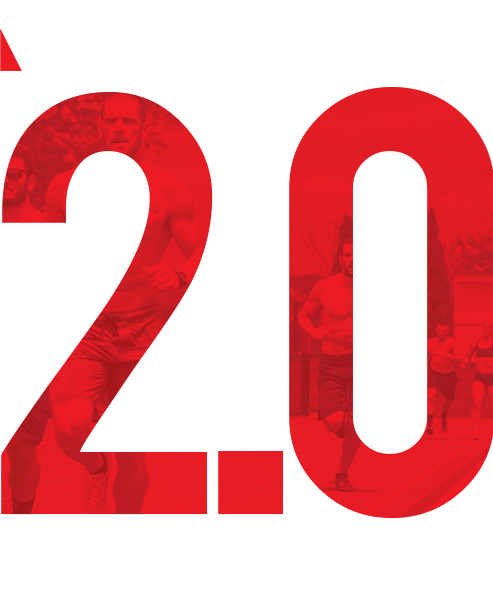 Master the art of pacing! We are crunching the numbers and taking all the guess work out. You will be able to precisely run at your specified target training pace, simply by following our audio guidance.

In an effort to offer a full app suite across all mobile devices Android Development has started and will be offered in Q4 2017.

Metron offers a private iOS Beta App to current paid subscribers via the run modality.  Gym, Body Weight, and Crossfit programming will be added to the iOS at later dates. 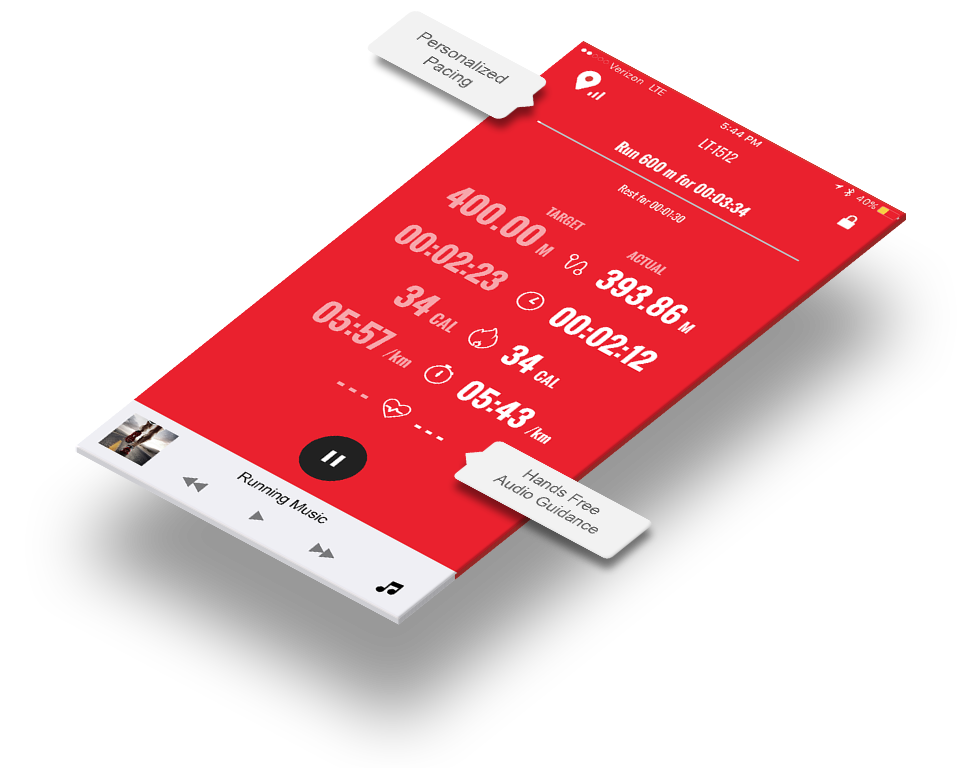 For the first time in years, we have decided to release some of the tools that have been proprietary to our coaches. You can now create workouts and training programs using AVP Technology and have it delivered right to your library.
*Builder is on Desktop Only 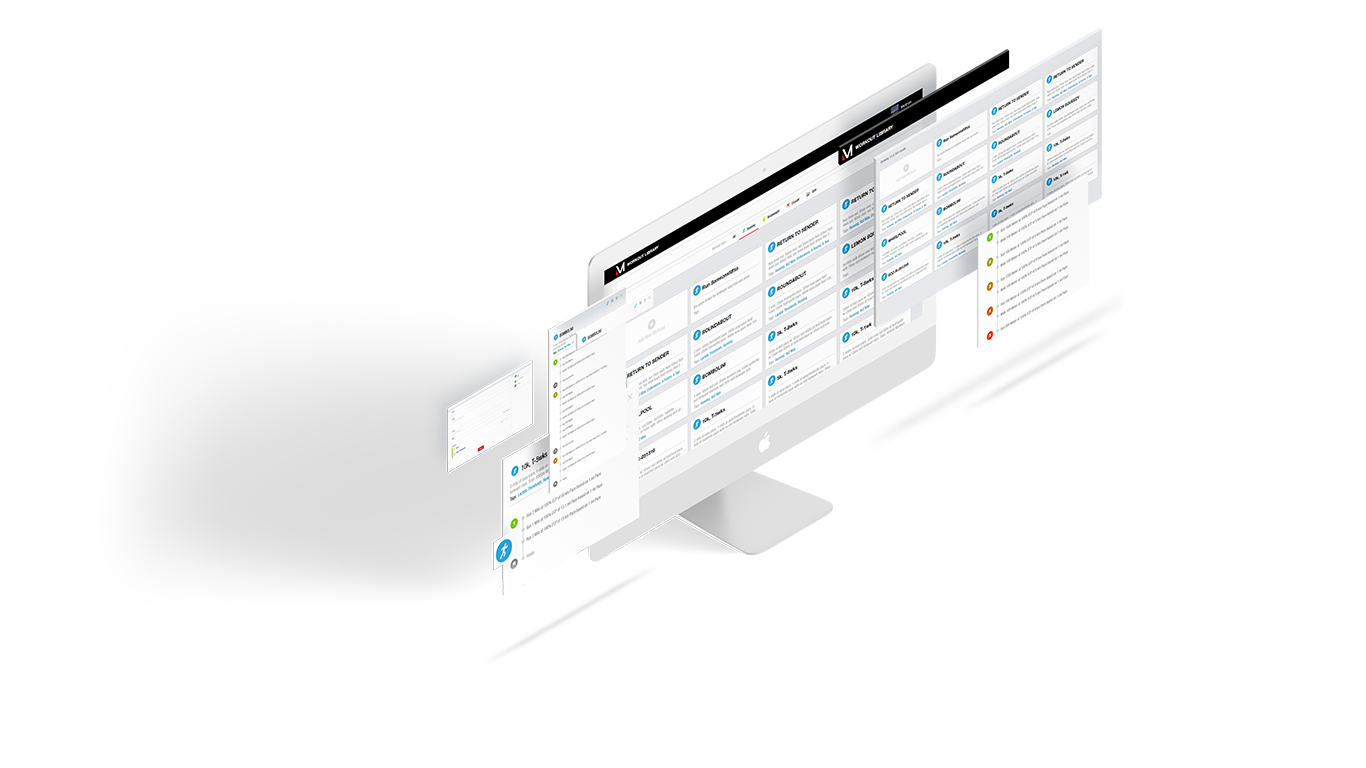 We believe in a synergistic relationship between the art and science of training. This is why we are on a mission to build the most advanced training wearable in the market. Our watch has the power of a full-size mobile device, so you can drop your phone entirely when you train. Having a wearable will get us dynamic feedback, that will aid in the real-time personalization. 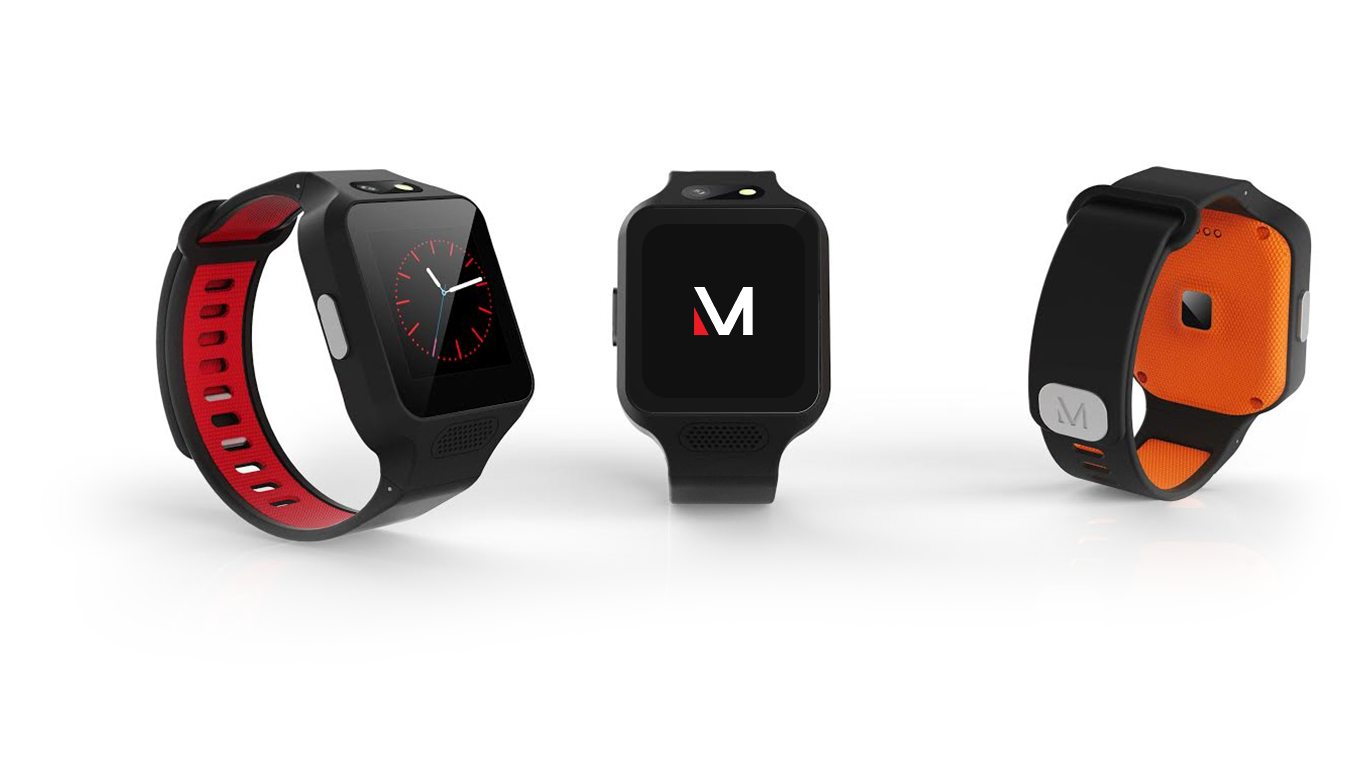